What is the difference between the Caliu range barbecues?

Size of the barbecues 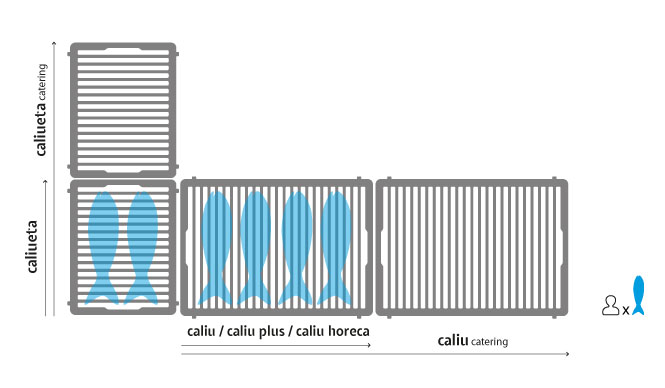 The Caliu, Caliu Plus and Caliu Horeca barbecues can be used for 4-6 people, or, in the case of the Caliu Horeca for an intensive use in the kitchen or showcooking.

Difference between Caliu, Caliu Plus and Caliu Horeca

The Caliu bbq, Caliu Plus bbq and the Caliu Horeca bbq are three barbecues apparently so similar but each one has its own pecularities, that make them unique and different barbecues.

The first one. The original concept that has developed the product range Caliu and from which the other barbecues have been designed. It is the most unique.

The main difference from the others two is that the Caliu Plus has two cork brackets. This special feature allow that the Caliu Plus barbecue can be placed in two different positions; the first one with the cork brackets on the table, using it for cooking. And the second one with the bottom of the barbecue turned upside down, in this case it can be used as a brazier.

It has stainless steel legs instead of cork. The Caliu barbecue is always used in the same position, as you see in the picture below. Its sizes (465 x 305 x 160 mm) are slightly higher than the Caliu Plus and Caliu Horeca barbecues (both are 400 x 305 x 140 mm).

The Caliu Horeca barbecue it has been designed for professionals. Its materials are more robust and thicker, that makes Caliu Horeca perfect to be used intensively and daily in events or caterings. Caliu Horeca has also fixation pivots to lift the case and make it used with higher temperature and with more charcoal without problems.

At first sight Caliu Horeca it is virtually identical to the Caliu barbecue. 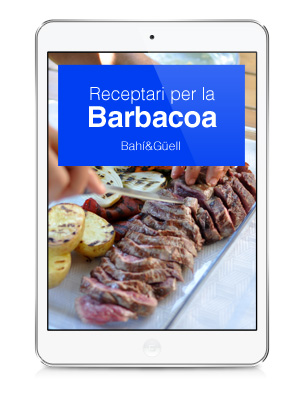 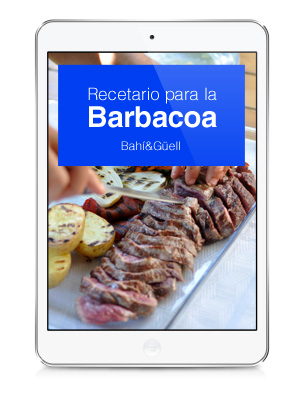